Aaron Morris is a Real Estate Guru and Hotel Owner 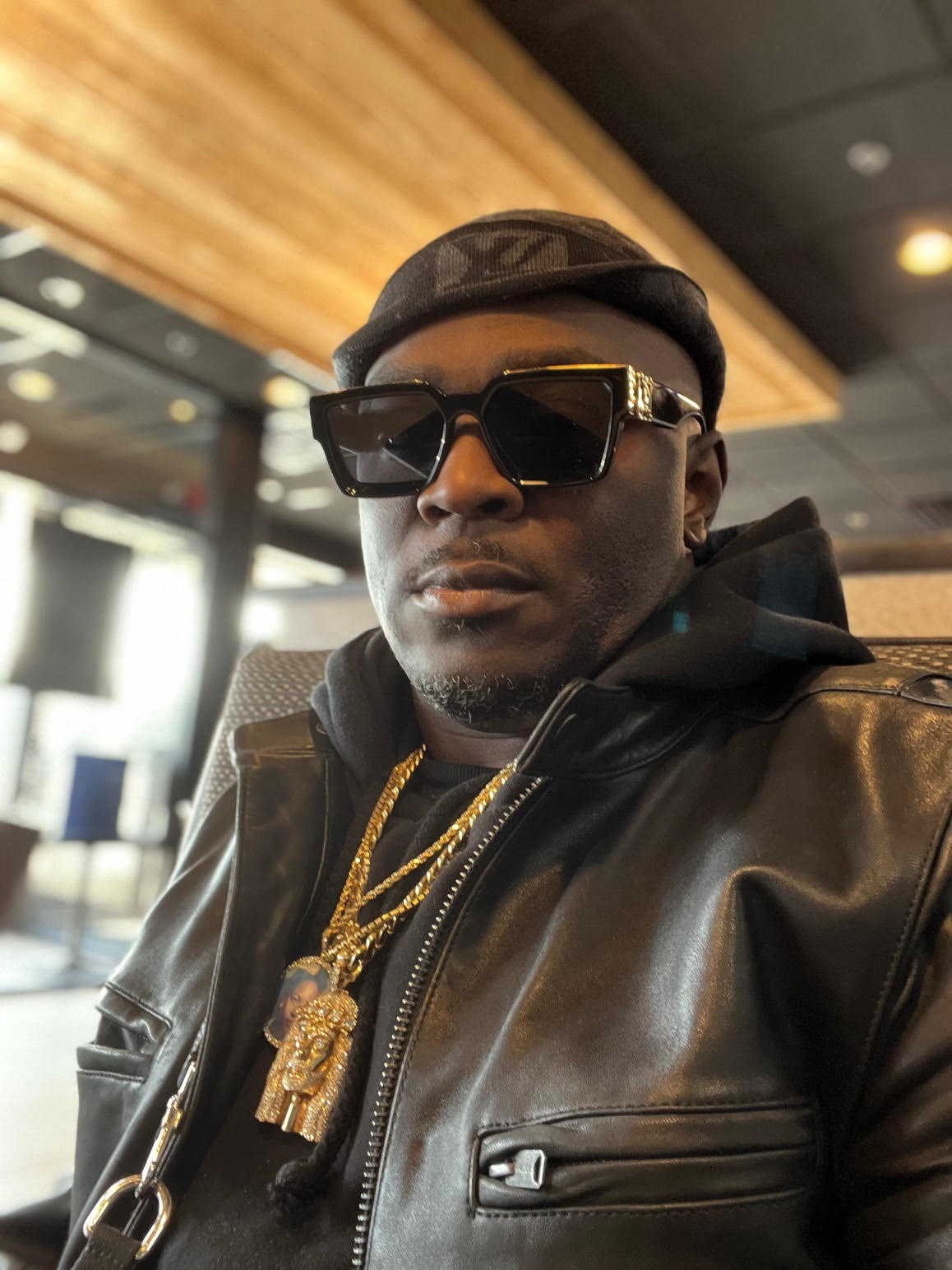 Aaron Morris, owner of Water Investments, is a real estate guru from Detroit, Michigan. Aaron has been involved in real estate since he was 16 years old, he has closed on hundreds of properties. Not only is Aaron a RE investor but he also owns his own record label, A1Entertainment.

Between his real estate business and his record label, Aaron’s goal is to help people reach their dreams and own their own home. Aaron started his career when a family friend gave him a book by Carlton Sheets. Aaron read this book for a year and soon after closed his first real estate deal.

Aside from closing on a strip mall in downtown Detroit and owning 60 luxury waterfront condos in Bellville, Michigan, Aaron’s greatest accomplishment is closing on a hotel.

After growing up on the tough streets of Detroit, Aaron has seen first hand what drugs and crime can do to a person. Being peer pressured daily, Aaron refrained from following the path of many of his classmates and made himself into a successful businessman.

Keep up with Aaron Morris and his growing enterprise on Instagram and at A1Entertainment.

The artist Mando El Pelado arrives in Europe with “Olvidar”