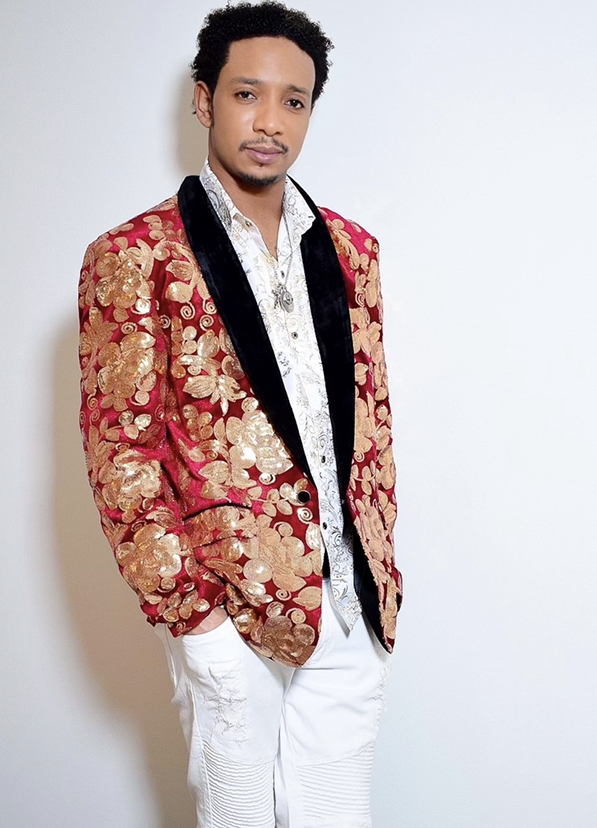 Creativity can express itself in multiple different ways. While some people may feel more connected to musical expression, others can write their feelings down on paper or create stories using film. Jean M Nelson is one of those rare exceptions though who can do it all. His list of titles seems endless, artist, musician, filmmaker, director, writer, producer, cinematographer, editor, photographer, and actor. When it comes to the arts there is literally nothing he can’t do.

What makes Nelson unique though is his personality. Instead of feeling limited by the artistic rules and ideas that the world tends to place on artists, he has instead embraced all of his talents and made a name for himself both in the music and film industry. His love for cinematography has allowed him to win awards and accolades that have made him one of the most well-respected upcoming stars in Hollywood.

His work goes beyond what is conventional. Using his imagination and artistic skill he has directed a number of films, including his debut film “The Passion of Love” and a short film “The Wonders of the Witches”. Both of these projects were shared with his wife and life-long partner, Natasha l Nelson.

​Outside of his filmmaking career, music has also been a driving force in his life. Especially after the loss of his mother, he focused on the creation of music as a way of finding inner peace and dealing with all of his different life experiences. His song “Remember you” is dedicated to his mother, whose memory lives on through Nelson’s work and music.

So far, he has released 7 musical albums which are widely available on all big musical platforms. Between his films and music, he is quickly becoming the talk of the town as he is taking the world by storm. He continues to produce and create more music as his newest music video “Enchanted Love “is set to go live on Vevo on July 15th, 2022 @ 12:00 AM. Outside of YouTube, his work can also be found through his Apple Music profile: https://music.apple.com/us/artist/jean-m-nelson/1509978705.

When it comes to people whose names you should remember, Nelson is definitely bound to be one of them. For those who want to learn more about Jean M. Nelson’s journey and next projects, you can follow him through his social media pages, especially Instagram.

Pritchard Adjei, Has returned to England and has received Interest from English football Clubs