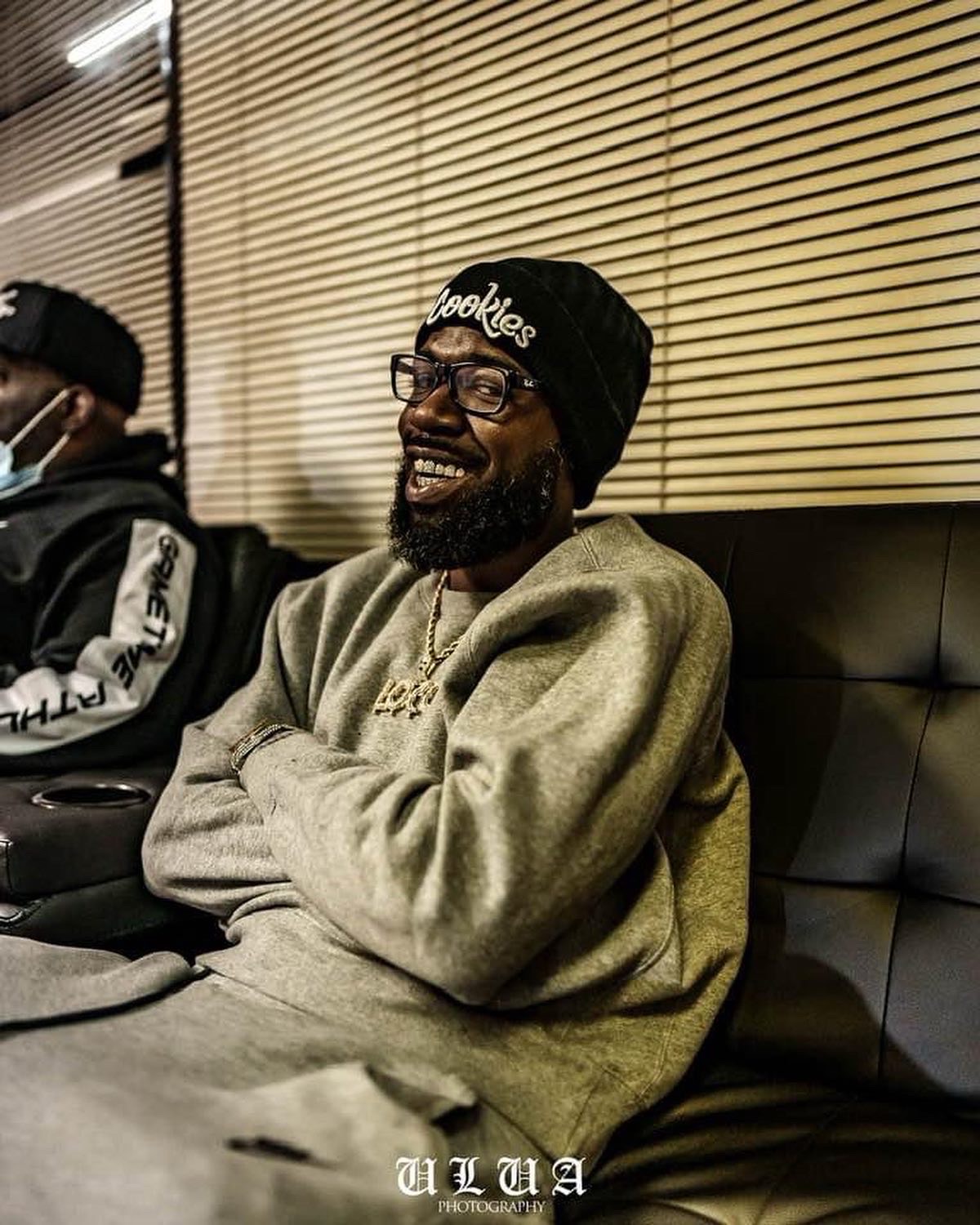 When you work hard to put yourself on top of your craft, only you can thrive in the lane built just for you.

Becoming successful means that everybody is watching.

The streets, the haters, the industry, anyone that may want a piece of what you have to offer will always be close by.

Sleepy Loco is an artist out of Memphis, where some of the hottest artists have witnessed success.

Focused on success and being the best, Sleepy Loco lets it be known he is not accepting less than what he wants in his new single “No Deal”.

This record is gaining reactions all over the southern side of the country, you can hear in all different environments.

Produced by YS TRAKKZ, Sleepy Loco made sure anything he lays lyrics on is as dope as he is.

Currently, the up-and-coming indie artist is gearing up for his “No Deal Tour,”covering most of the major markets in the South and out on The West Coast.

Sleepy Loco is no stranger to the Gaming Community.

His Twitch account produces hilarious content and provides quality gameplay; while also boasting a healthy community of people from all walks of life.

It’s safe to say that Sleepy Loco, has started putting in the groundwork for creating something special.

Just recently he premiered a new clothing line under the Sleepy Loco Brand.

In just the first week, he sold out, much faster than he anticipated.

Sleepy Loco is showing the world, that a kid from Memphis, Tennessee, can do anything they put their minds to.

Loco’s story has remained consistent, he got it out of the mud and he is here to stay.

Artist August Ruiz Needs To Be On Your Playlist