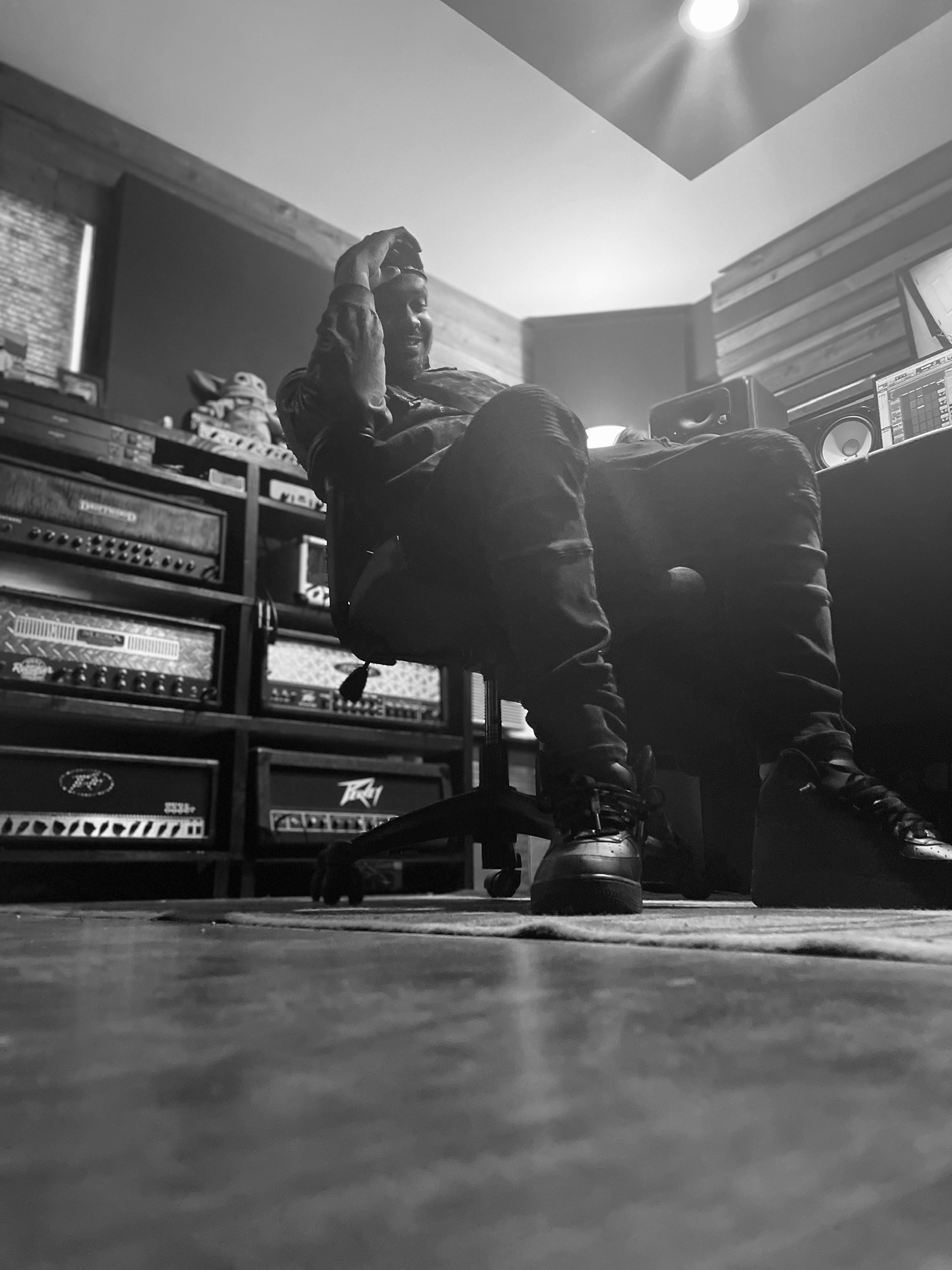 ATL JULY has had a huge influence on his music. ATL JULY is a musician who can perform with different instruments. His solo career and collaborations with many musicians international are all highlights of an amazing career that continues to this day.

ALT JULY (Akum lee) was born in Cambridge ma who now lives in Texas. He wrote music for artists, signed to different labels such as sony and universal. He also teamed up with “fat joe” and “kash doll” ATL JULY has stated, “I only can make music that people can relate to”.

He draws inspiration from his own experiences. The musician claims that it is a therapeutic procedure for him and that it has prevented him from “going insane” by writing songs. He is also well-known for drawing inspiration from his surroundings. So go out and observe – you never know when inspiration will strike!

To know more about ATL JULY, follow him on social media and get the latest artists, music, and entertainment updates.

Dare To Dream: Hailee Hutchings Love For Music Inspires Others To Pursue Their Passions

British PM: Health service under strain, but no new measures