by Alex Carey
in World
0 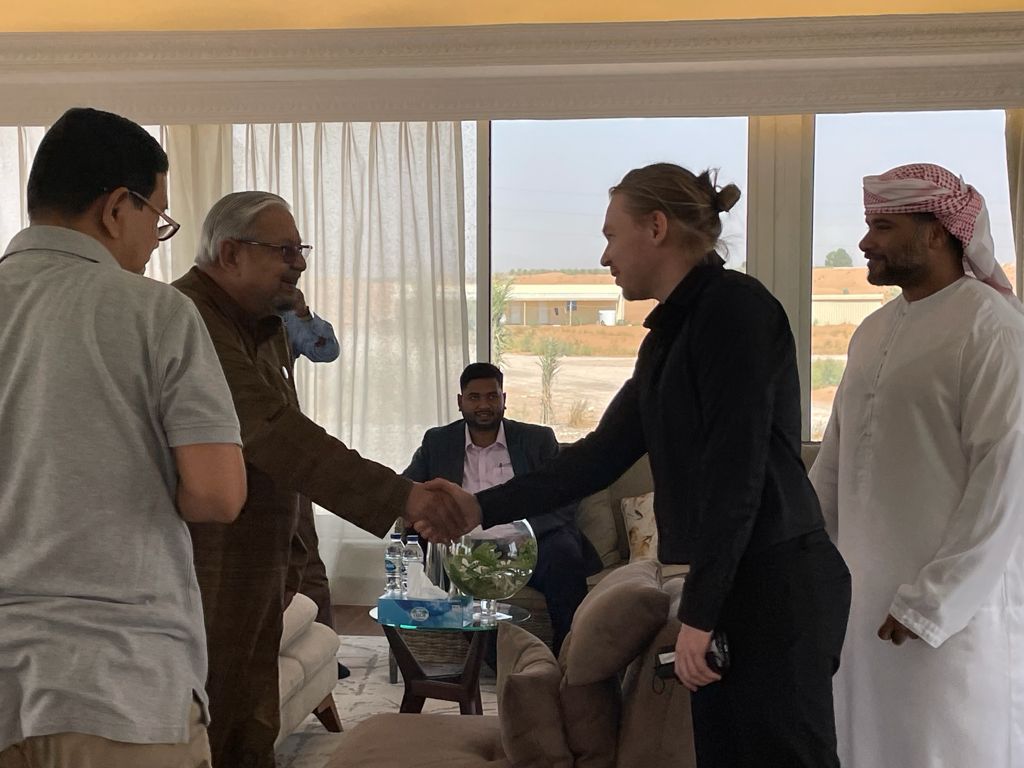 It was a wonderful meeting in which Minister Imran Ahmad gifted special gifts from Bangladesh to Aziz Al Ameri, his partners and also Paulius Stankevicius. 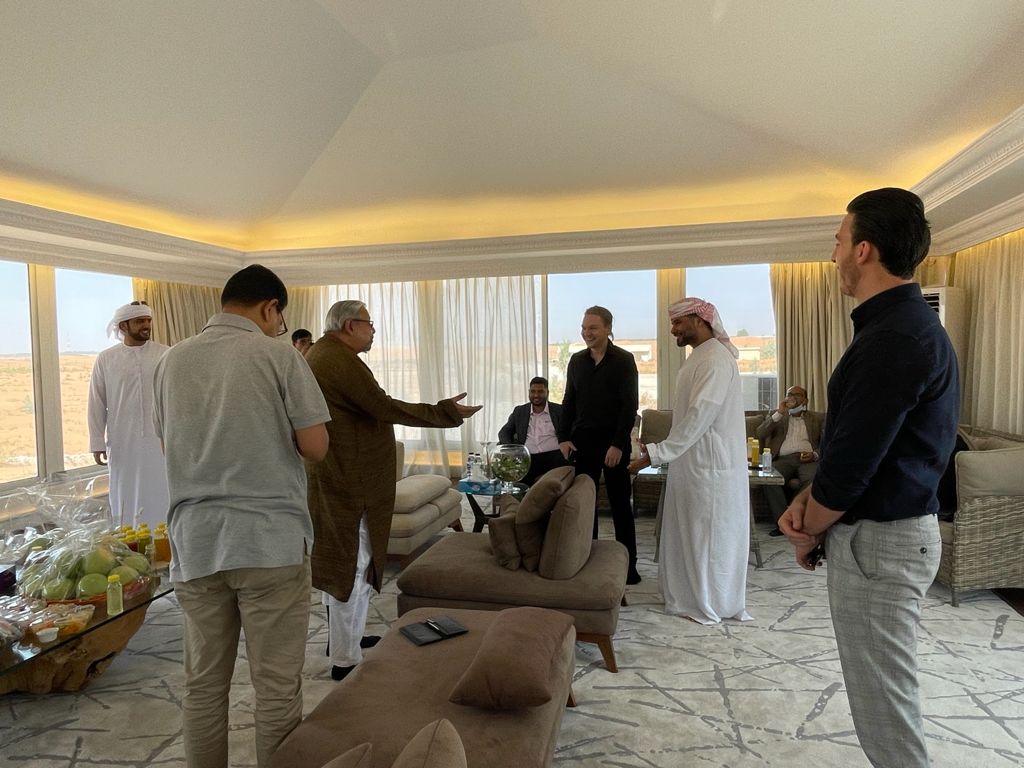 M.P Imran Ahmad and Tipu Munshi as well as their colleagues enjoyed his visit in the UAE. Thanks to great arrangement by Aziz Al Ameri and his Royal Office.

I Still Haven’t Released What I’m Looking For, “The Best Is Yet To Come”- Ankur Ojha