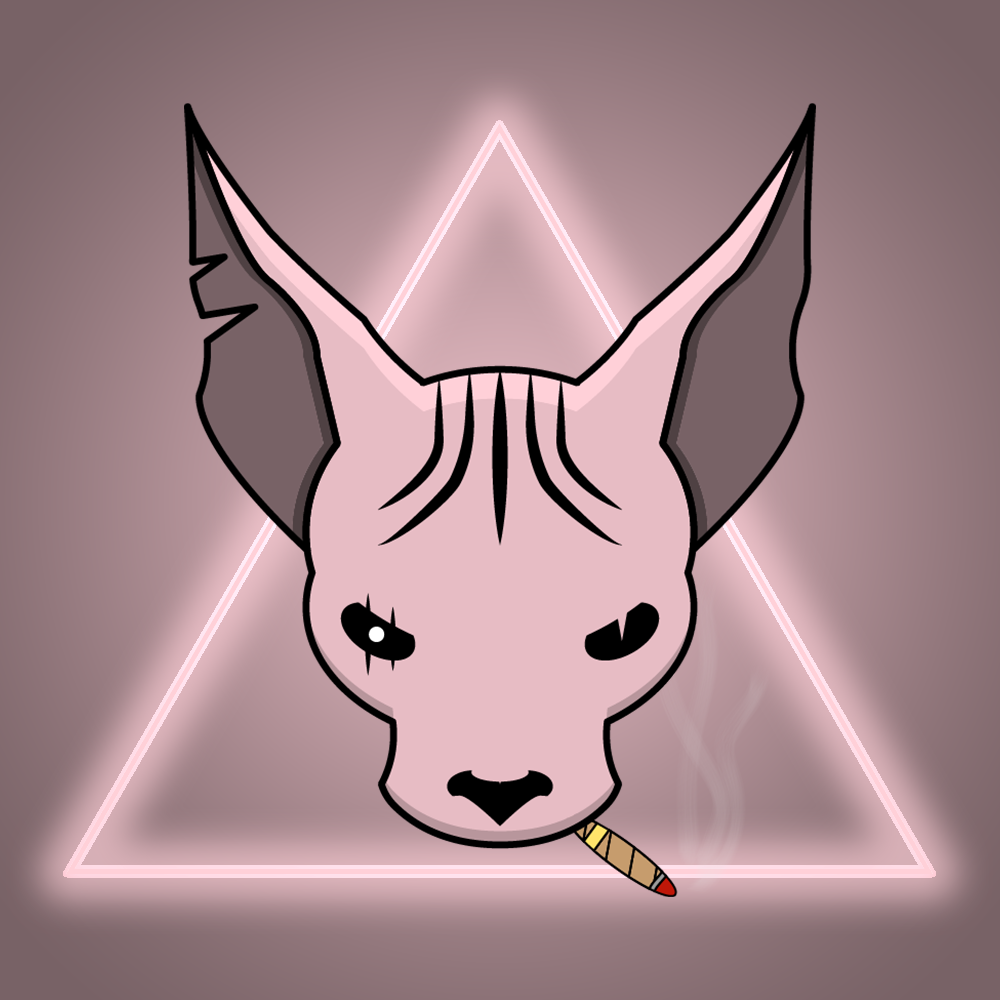 It is not news again that Bitcoin, Dogecoin, Shiba Inu and other coins made so many investors millionaires, especially those that invested early after the launch of these projects. However, the latest news in the Crypto space is the launch of MAFIACATCOIN (MCATS) which was birthed on the 20th day of April 2022.

This great project launched on the BSC network was founded by Three Italians namely; BREASTMOONER (Developer)/ Gigi / Cryptobug, and along the line an experienced crypto marketer from Philippines Miss Tita joined the team.

The 47-year-old Mcats developer, BREASTMOONER said in an interview that the project was initiated because they want to create a community token to demonstrate that it is possible to succeed without a marketing wallet. As a result, the sales and purchase fees were set at 2%, all of which are dedicated to reflections for MafiaCatCoin holders.

The developer said ” We understand the need for people to be financially stable. When people are financially ok, this world will be a better place because it would go a long way to curtail crime of any sort. So we designed this project to replicate what Doge, Shiba and Bitcoin have done, and what do investors need to do? They need to buy and hold and surely, they will smile. We have a long-term plan (Utility) which we would not want to discuss all here but you can ride with us by investing in the project to see what we have in store for you. We want to be a team that will always match our words with actions and not just hypes.

The developer of Mafiacatcoin while speaking on their efforts so far, said they have reached out to CMC, Coingecko, Hotbits and other platforms for possible listing. He expressed optimism that the project would be listed soon due to what he described as positive feedback from these platforms. He said ” We are a community-driven token so there are limits to what we can do at the moment but with the massive support of our teeming investors and admins, we would achieve desired results in a short time. We have Telegram administrators and investors from every part of the world who are working tirelessly probably because they have seen the future and our mission.

On his journey into the crypto space, BREASTMOONER explained ” I have a passion for information technology, especially in the world of cryptocurrencies. I met BSC some years ago by pure chance and it was love at first sight, I initially became passionate about trading on pancakes and then I started studying how smart contracts work and I ventured into creating some coins. Later, I met two Italian guys with whom we found excellent harmony and we formed a team. We have developed some minor projects, some with moderate success. It would interest you to know that at the time of writing this report, Mafiacatcoin has a fluctuating market price of $81,450 / $66,200 with an all-time high of $250,000. Mafiacatcoin was launched with 0.3 BNB of initial liquidity, which was immediately burned to ensure safety and investor confidence. Furthermore, ownership has been renounced so that no one can alter the coin’s purpose in any manner.