Sonia Polak and Anthony Rodriguez interpretation of Killing Me Softly to make you cry.

by Alex Carey
in Entertainment, Music
0

How can someone take a song and make it so emotional that it drives you to tears? Well, I can suggest a song that will make you tear up for a few mins. The hit song Killing Me Softly written by Charles Fox and performed by the Fugees with Lauren Hill now takes a classy turn. London Artist Czech singer Sonia Polak and American music producer Anthony Rodriguez, have worked on creating a beautiful version of the song. It’s classy and very original.

I looked up the two and they look to be very busy in their musical careers. It’s fascinating to see international musicians join together to create music. I am a avid music fan and always looking for new things to hear. So, what is there to like about the Killing Me Softly song? First, let’s begin with the sweet voice of Sonia that really sticks with the melody and transitions of this song. So natural and real. I’ve heard other versions, but this one really hits home to me. Then hearing it towards the end where the voices all join together for the big finish also brings the RnB feeling to the ear. Sonia did a fabulous job on this cover. 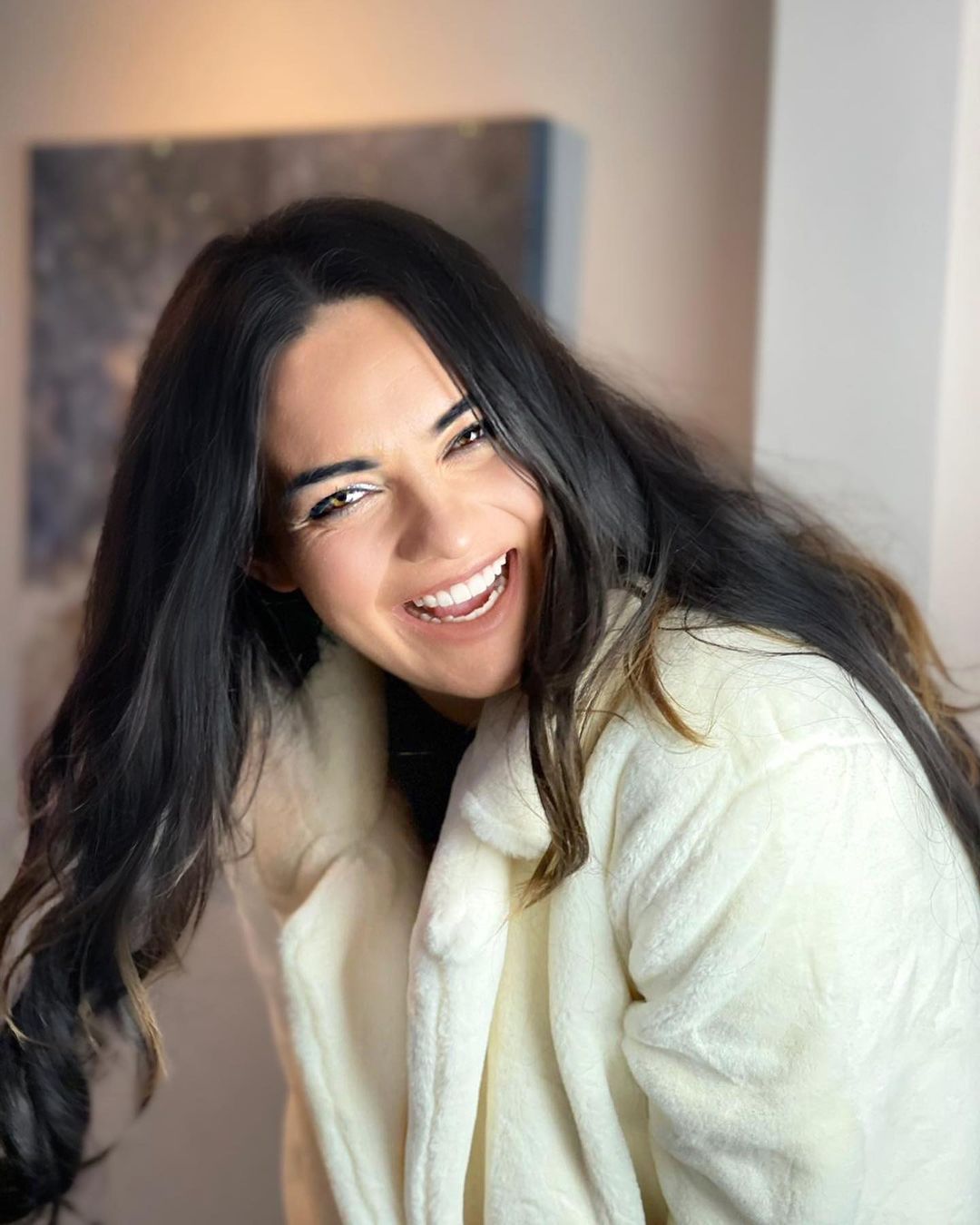 Let’s talk music. Amazingly performed by musician Anthony Rodriguez, the structure and changes he performed were just so emotionally touching. How can music have that much power? 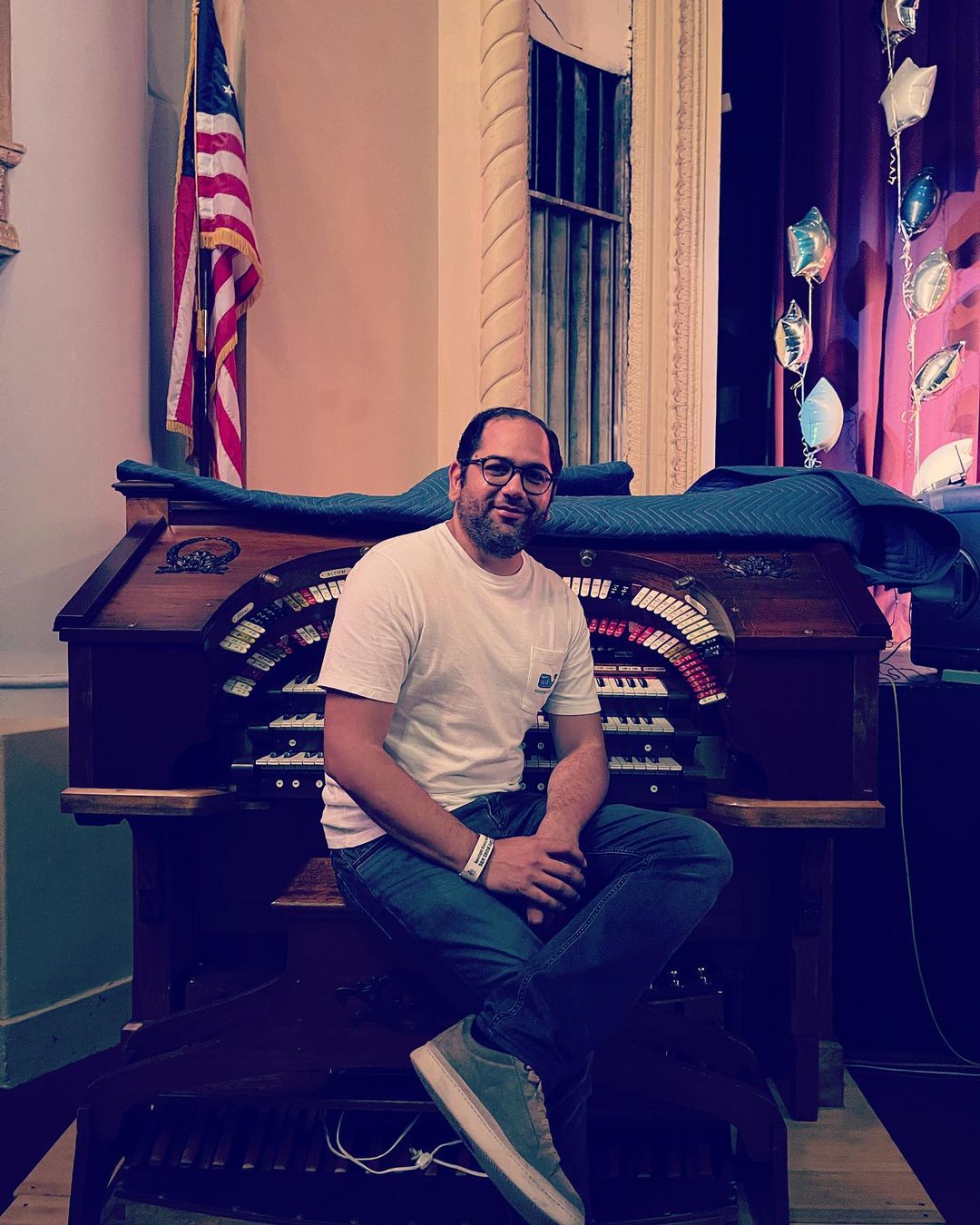 The violins then kick in full mode and takes over. I felt has if I was in a hall hearing this live. A great feeling to have being that venues are closed. So this emotional moment really brought hope in music normalcy to my life. I can say it’s a mix of classical and RnB. I can honestly say, music like this is sometimes needed. So much music out today that have no meaning really, and even though this is a cover, it surely has the originality to it. Also, Anthony Rodriguez is seen scoring music for a London Based film which seems to be releasing soon. I can’t wait to see what else comes about from Anthony and Sonia. Hopefully, a full album of this isn’t shabby at all.

Exzie in 2021 - The Model Shift, the Market Redirection & the Reception