TheCustomHandles no longer offers custom work as they rebrand to Handlez

Handlez continues to have a passion for all things custom; however, given that shoe handles are the company’s main selling point, this move “was only a matter of time.” 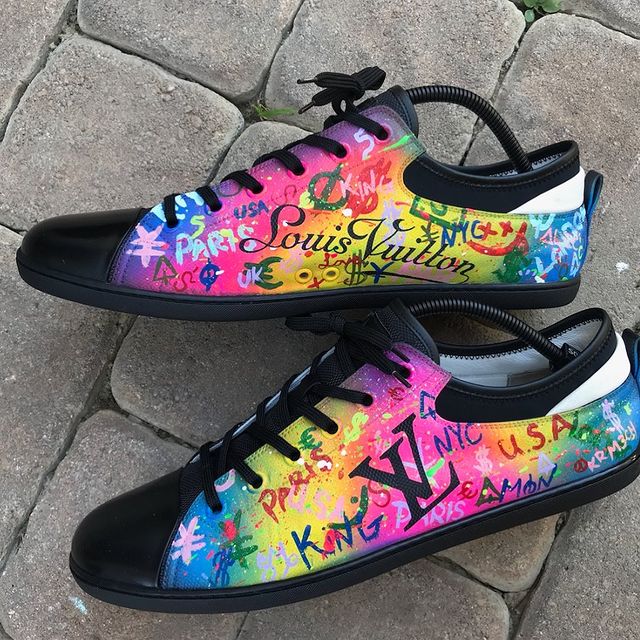 The official brand name of the well-known local OC Instagram shop of custom shoe handles and shoelaces, TheCustomHandlez, will soon be shortened to Handlez to match their new website domain. The company plans to update their site with all their new products soon.

This comes as a result of the company shifting their focus away from providing custom shoes and instead concentrating solely on the sale of custom shoe handles, which is what they are most well-known for. This news was delivered by the company’s Chief Executive Officer first thing on Thursday morning.

The majority of the company’s clients are not shocked by the rebranding because the company is primarily recognised for the shoe handles they produce; additionally, profit margins are significantly higher for those products.

The long name appeared to be intimidating, as stated by the CEO of Handlez, JetSetFly.

The shoe handles were what caused Handlez to become famous online, despite the fact that their fanbase and high-profile customers adored the shoes the company customised for them. Because so many celebrities, athletes, and other influential people use their custom handles, they have effectively become ingrained in the culture.

Because they have been known as TheCustomHandlez and tagged under that username for such a long time, many of their supporters are concerned that this change could cause them to lose traction in the community. However, it is abundantly clear that the company believes that the new, more aesthetically pleasing brand name will make the company even more appealing to new potential customers, and that this move will, in the long run, be profitable.

Online, simple brand names consisting of only one word are currently very popular. Behemoths like Facebook even went so far as to change their name to the more straightforward “Meta.”

The digital world moves at a very rapid pace, and the greater the ease with which your consumer audience can understand the message that your brand is trying to convey, the more successful your company will be.

This Private Equity Firm Has Over $1 Billion of Deployable Capital to Work with Businesses.