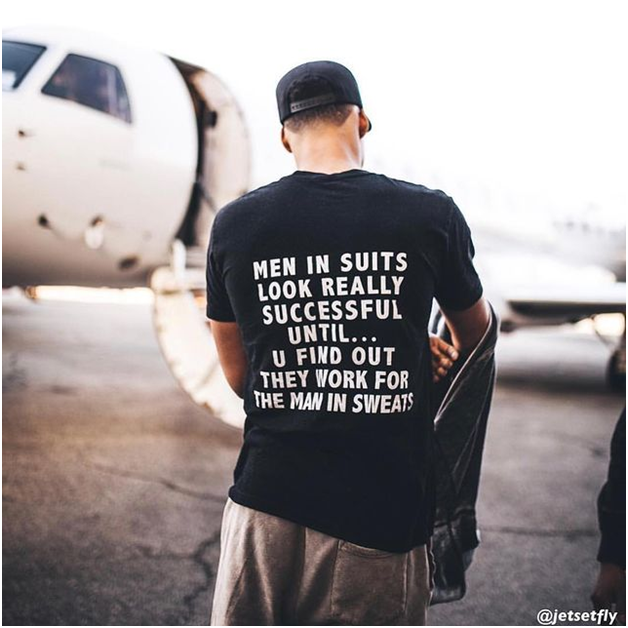 The NFT game has exploded over the last 1-2 years, with the rising popularity of it appearing soon after Bitcoin reached its peak. Everyone’s social media has been flooded with NFT information, pages, and projects looking to monetize on the opportunity at hand. One entrepreneur, Josh King Madrid, known online as JetSet, is a Forbes Council member & Entrepreneur.com contributor that has sold out 4 NFT projects and is now is releasing his PaperBoyz NFTs as well as a free drop called ‘Paper Chaserz’ NFT for the NFTMagazine.com community. Days ago on July 2nd Josh King Madrid released the ‘Mint Pass by NFTMagazine.com’ and all 5,000 sold out in minutes becoming the most traded NFT on Open Sea within 24 hours garnering over 3,772 individual trades in secondary sales. We got to speak with JetSet about how he and his business partners did just that.

Tip #1: Begin with the user in mind

Make your NFT project appealing to the end user. If you’re not investing time and energy into providing beautiful aesthetics for your social media posts to display to your target customer, then it’ll be increasingly difficult to actually make them into future buyers.

JetSet and his team found that by producing eye-catching imagery, early on, by the time his project was ready to launch, he had people lined up looking to buy. By creating art the user would actually be interested in, JetSet and his team made their job 10x easier when looking to attract buzz and hype around their project.

Paper boyz by NFTMagazine.com, is the project, and it includes Josh King Madrid, Joey Sendz, and theBlondeJon. It was brought to life via an idea to highlight the original paper boys who delivered newspapers in the early 1800s. A vast number of kids would monetize the news industry by delivering the newspapers on porches across America as early and timely as the radio programs. Back in the day, the news was not at your fingertips like it is today. These Paperboyz were in business to keep the newspaper as the most relevant, timely source of information for people as they possibly could.

The most important thing in the NFT space, especially when tens of thousands of new users are popping up left and right within your discord, is education. When you educate, you give an individual a chance to become a buyer, whereas before they didn’t have one. If they’re uninformed about your product and what it can do for them, then why would they act? Especially when it costs money. In the NFT space, JetSet suggests the difference maker in his success is educating his audience so they can go on to become buyers of his product.

NFTs, more than most digital products, require a ton of education. Even down to how to actually buy one, is a crucial component, whereas for other companies that revolve around marketing on social media, you won’t need to educate your audience on how to purchase, it’s usually pretty point forward.

Tip #3: Build a Community of Unity

A thousand true fans is really a thing. This is even more true when your product being sold 1,000 times can make you $1M. In the NFT marketplace, when people see 1,000 people rallying around your project, they too want to jump in. The technique used in today’s projects is called “whitelisting” or “allowlisting.”  This is when projects reward specific behaviors, onlookers see a bunch of fans tagging the projects, talking about them, posting about them, and so on. It’s easy to start thinking you need a huge audience, but the truth is – you don’t. You just need 1,000 true fans.

Paper Boyz, including some heavy hitters alongside Jetset. Without a fully functioning team, you’re just a one man show trying to juggle. Find partners that you can incentivize to be the piece in your puzzle that you’re currently missing. Not every cofounder or teammate has to be a high equity holder, they can simply be someone who gets this particular task done. When all your roles are filled, you have a team. The beauty of starting your own projects is that you can create the team you need.

Tip #5: Don’t repeat the mistakes of others

It may be tough to know exactly what to do, but it’s quite easy to compile information about what not to do. Social media is a display of everyone’s attempt at their best life, their best business, etc. Everything they want to achieve, you can see right in front of your eyes. With the NFTs that have been popping up, and social media businesses, you can easily look on and evaluate, “What did this person do right?” “What did they do wrong?” If you do this, you can avoid a ton of headaches. Rule number 5, don’t repeat the mistakes of others!

All in all with these 5 tips, you can succeed in almost any social media business, and you’ll definitely be needing them if you’re starting your own NFT collection. Josh King Madrid built a life changing project with these principles, and if you apply them, you’ll be sure to see a difference, as well.

Life of a Stylist: JJ Savani on Barbering and Content Creation