Lay down song by TonP 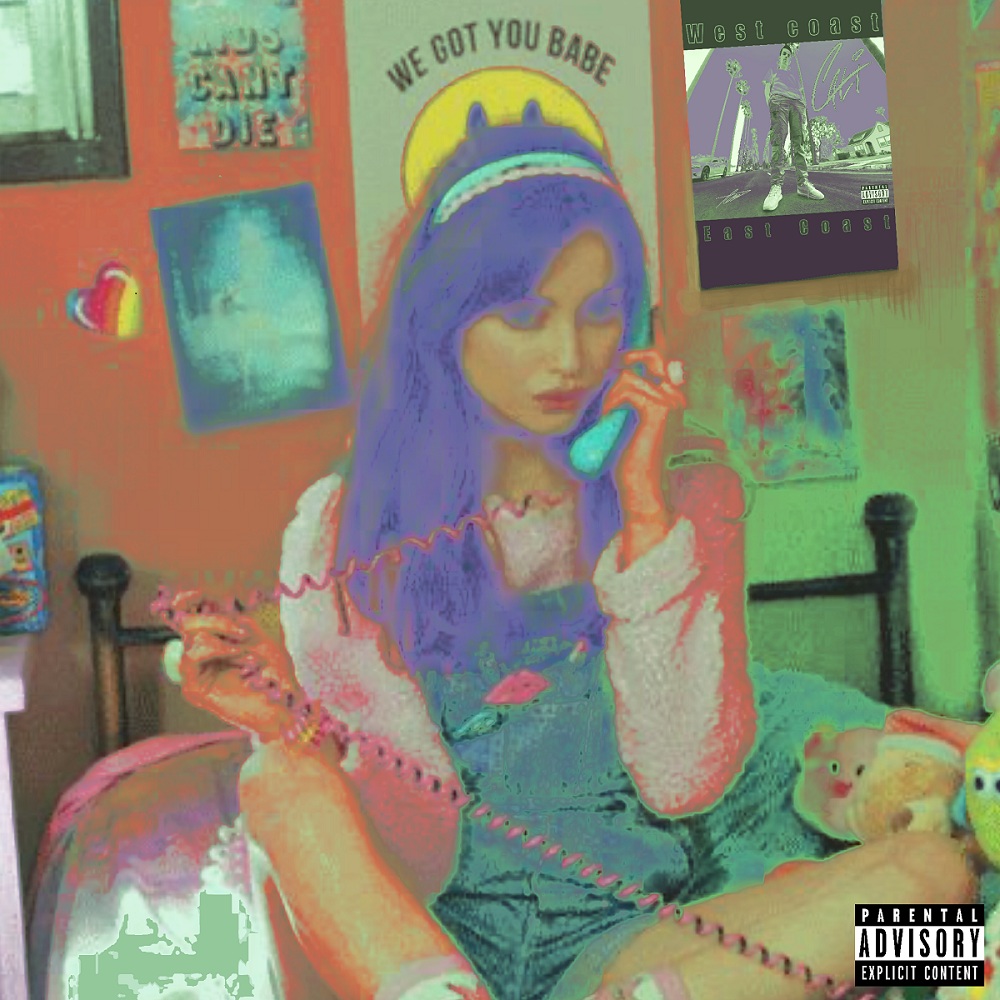 Burgeoning, music artist, TonP is creating quite the buzz with the first single off of his album, “Girls Don’t Like Romance.” The single is titled “Lay Down” and has quickly shot up to the top of my daily playlist. While the entire album is solid and enjoyable, “Lay Down” is probably my favorite song off of the album. It has everything that any hit summer song should have: slick production, killer vocals, a catchy hook, and a compelling story. It is nothing short of a pop/alternative gem.

First of all, the production is incredibly professional and really gives the song an exciting kick. Along with the production is TonP’s vocals. His tone is very smooth and bright and has a lot of character. His singing style reminds me of all the great vocal qualities and enunciations of the late Juice World. It blends seamlessly into the melodies and instrumentals of the track and creates a stunning wall of sound that begs to be blasted through a car’s speakers on a midnight drive. The way that his voice wraps around the song’s remarkable hook already has me replaying the track again and again.

I think the aspect that really gives this song something truly special is the way that TonP took a real-life situation that he was going through and turned it into pop perfection. It tells the story of a time in his life when he was caught up in a love triangle that forced him to make a tough decision. He was romantically involved with two different women at the same time. One woman had a wild side that raised some red flags, and the other woman was perfect in almost every way. When someone is equally passionate about two different people, inner conflict can be overwhelming. It made for a very tough decision because what the head and what the heart wants can often be two completely different things and can make decision-making an exceedingly difficult process. He ended up going with what his head was saying and chose the more level-headed girl. “I said I’m glad I went with you. ‘Cause the other one is fucked up. She was a red flag.” In a maddening twist of fate, the girl with the crazy side ended up being the better option for him. “She needs help, but I’m not in the right state of mind to pick her up. Mental health or not should not be a reason for you to fuck things up.” Life can be very ironic in this way and can lead to choices that fill us with pain and regret. The lyrics to this song are deep and meaningful and reflect that struggle and regret perfectly.

The music video is a great accompaniment to the song and has a very strong nostalgic feel. The camera work, filters and skatepark setting mixed with shots of late-night escapades mix well and give off early 90’s MTV music video vibes with a modern touch. A lot of work and a lot of spontaneity went into creating the video and it all shows through in the finished product. Overall, the finished product is very solid and fun. With so much talent wrapped up in one artist, it is no wonder his artistic flame is spreading fast.

His followers on Instagram are quickly reaching 10,000 with no sign of slowing down. His talent and loyal fan base are both huge reasons for his rising success. With dexterously crafted music like this, TonP has a very bright and successful future ahead of him.

To know more about TonP, follow him on social media:

Brand Marketing: How to Optimize Engagement Through Video Speed