M.T.G. The Next R&B Trailblazer 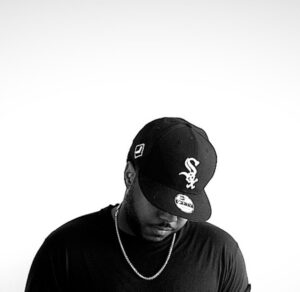 Chicago native M.T.G. Known as “Movin Towards Greatness” is an R&B singer who leaves quite an impression with the original sound that he brings on each record. Influenced by artist like Drake and Andre 3000, M.T.G. has been putting his pen to work.

Coming from a city known for drill music, we have found the “needle in the hay stack” that levels out  listeners by recalling situations that everybody has been in or will experience one day. He sheds his shy personality on records like “Go Back” or “Lyin Eyes” as he opens up and addresses relationship issues regarding infidelity and getting over past relationships. This singer will be around a while for years to come.

‘This Is Us’ to end with a ‘meditative day,’ creator reveals

Coinboard offers free of cost risk insurance to its users